This week we opened a new private money fund to our clients. We had an entire legal team involved and as we were rolling it out, they told me specifically and quite pointedly, to make sure to add all of our disclosures to my presentations. When you work in the financial world, it’s necessary to set expectations, boundaries, and rules of engagement.

You may be wondering why I bring this up in a religious post. Why talk about my secular work in a spiritual setting?

Well, here are a few reasons. Number One: I don’t separate my spiritual life from my professional life. I pray just as openly at work as I do at home. God is just as much in my office as He is in my church. I do not separate the two. Number Two: I was reading Chapter Eleven in this Summer’s reading selection, The Ragamuffin Gospel” and at the end, the author, Brennan Manning mentioned God’s self-disclosure.

Unlike the disclosures found at the bottom of many business sites, God’s disclosure is all-inclusive and all-encompassing. He doesn’t speak legalese, rather he speaks love. At the time, his contemporaries were like my lawyers… there was a law and He needed to abide by it. Yet, here was a man who claimed to not just know and understand God, but actually be God. He was throwing out everything people had believed God deemed important and announcing the old era was done and a new day was dawning. “He did not come to discuss the Law nor to challenge the Roman Empire. He had come to herald the Good News that the Really Real is love, and to invite men and women to a joyous response to love.” Sounds good, doesn’t it?

But, like many do today, most of the people of his day questioned his head space, his priorities, his platform. Why wasn’t he concerned with the Romans? Why wasn’t he following Jewish law, if he was, as his followers called him, a “Rabbi”? And whose side was he really on anyway? Like we are today, they concerned themselves with the surface of religion and the nature of the politics and controversies of the day, but refused to take a deep dive into the gospel of grace. While Jesus was laying it out on the Sermon on the Mount, they were saying, “That’s all very well and nice… but what about _____________?”

The truth of the matter is that none of that matters. Everything that ruffles our feathers and raises our hackles in the news, the politics of our day, the religious quarrels, you name it… whatever bugs you, if it has nothing to do with the gospel of grace, it doesn’t matter.

That is God’s disclosure. Don’t get bogged down by the minutiae of the world. Rather, let God’s grace raise you up above it. 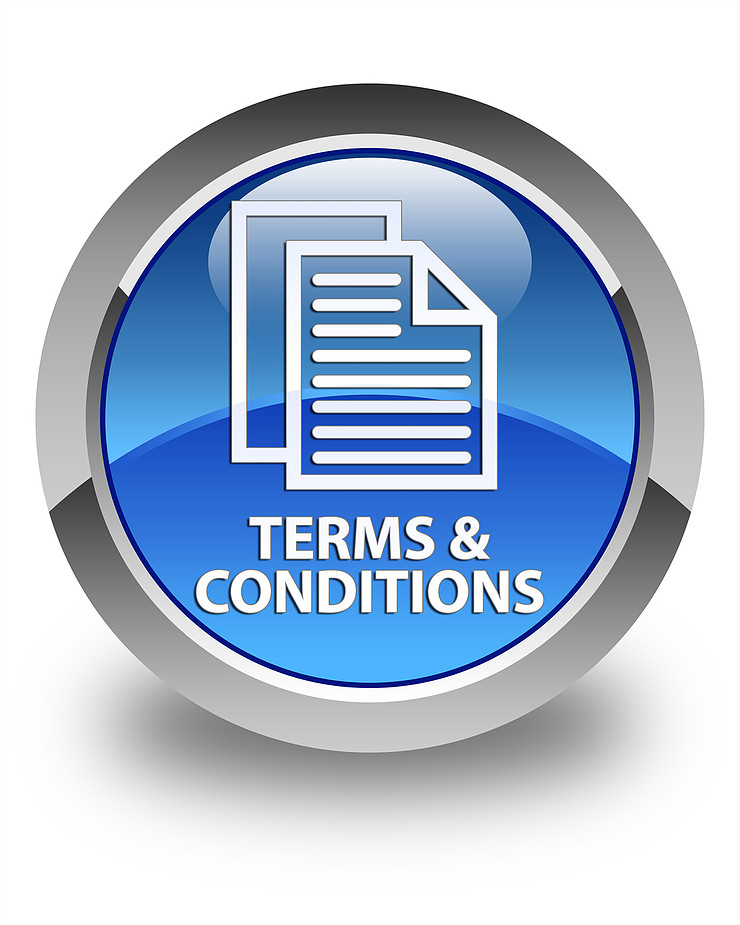