As we begin to wind down this Summer’s book choice, “The Ragamuffin Gospel” by Brennan Manning, I’m overcome with gratitude. I’m in shocked awe at the radical and unquenchable grace of Christ. With all my faults, my fickle adoration, my inattentive worship, my worldly demands, my preoccupation… I know that Christ waits for me, His arms wide open like the father of the prodigal son, simply enjoying and celebrating my return. And He does this for me over and over again.
Who else would do this? Who else can love so unconditionally?
Manning writes: Christ says “I witnessed a Peter who claimed that he did not know Me, a James who wanted power in return for service to the kingdom, a Philip who failed to see the Father in Me, and scores of disciples who were convinced I was finished on Calvary. The New Testament has many examples of men and women who started out well and then faltered along the way. Yet on Easter night I appeared to Peter. James is not remembered for his ambition but for the sacrifice of his life for Me. Philip did see the Father in Me when I pointed the way, and the disciples who despaired had enough courage to recognize Me when we broke bread at the end of the road to Emmaus. My point little brother (sister), is this: I expect more failure from you than you expect from yourself.”
Jesus has a long list of people who have unflinchingly failed only to receive His radical grace. And his forgiveness precedes repentance. He has already died for your sins. He is already patting you on the back long before you can weep your first tear or utter your profound sorrow. He is consoling, reassuring and encouraging you, long before you admit your failure.
So, let your failure meet His grace and remember God’s mercy is gratuitous and “there will be rejoicing in heaven over one sinner repenting… (Luke 15:7). Can you hear the applause? 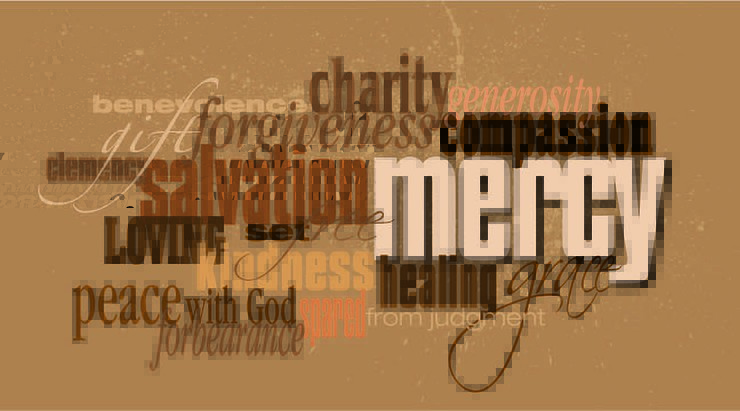